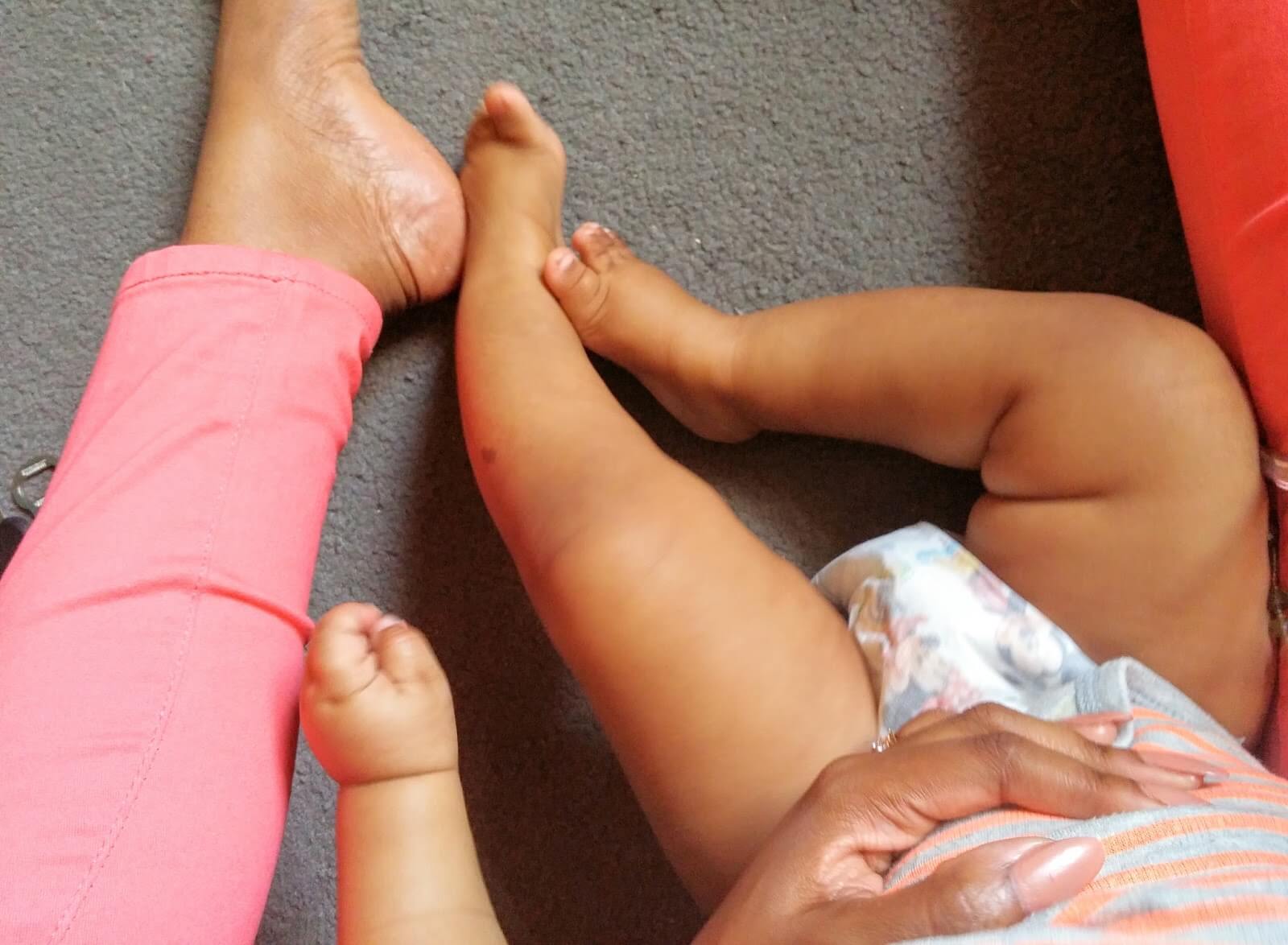 Last month I decided to hop on my Facebook – the one I no longer hang around much – to catch up with old classmates and such. Isn’t it weird seeing how everyone is growing, creating families, and all? I’ve been out of high school 6 years and STILL can’t fathom it.

Well anyway, I’m apart of a natural hair group on there where I do more lurking than participating. Some of those women are just terrible people so I avoid posting to steer clear of responses that may require I bite back. WOO-SAH. One woman shared a post regarding the problem she had with her 10 year old son touching, wanting to always talk, and love on her. I was instantly bothered by her excuse for it.

I didn’t comment because other women who were moms and had sons pretty much dragged her feelings through the fire. I agreed with every point they made. Boys, especially BLACK boys need to feel loved. As a mother, I know that a boy’s first love should be the woman that birthed him – his mother. I know first hand how having a mother who failed at that can affect her son’s future relationships with other women. It’s usually ALWAYS not beneficial for anyone. If a black woman gestures to her black son that she’s annoyed with him WANTING to talk to her, WANTING to be playful about marriage to her, WANTING to simply show affection – then black mama, you’re setting yourself and his future up to spiral out of control. Don’t start an issue you wouldn’t want to deal with later on.

Reasons to not avoid love from your black son

In this day and time, it’s enough black men already who treat women any kind of way. Believe it or not, black men hold more grudges and insecurities than women for way longer – mostly because it’s all subconscious and deeply rooted from their pasts. Thus creating further divisions in the “Black family”.

We all need love. We all need to be able to express it. If we’re hindered due to being blown off or feeling disrespected, we may soon end up avoiding it ourselves and hurting other people to satisfy our own pleasures. Black women shouldn’t add to the issue. Your sons will get older and soon forget about their mothers to the point of no hugs or kisses. They may be too busy giving those to an array of other women.

I feel the Black mother is the beginning of destiny for her Black son. If we don’t tell them we love them, say it’s okay to love back, or how to love themselves – we create a mess for them. They grow to hurt women, not take care of themselves to respect their bodies enough to protect from sexual issues, etc. I REFUSE to set my son’s future wife up for failure because I didn’t do my job as a mother.

It’s not only a father’s job to raise their BLACK sons – it’s the mother’s as well. Teaching them to be in tune with their masculine and feminine is important. Be an example mothers and do all you can to love your sons and let them love you back. His future relationships will thank you for it. Look at it this way, his young life is hard enough already in this world because he is a Black male. Respect your children enough to not cause a paralysis that will further add to his hardship whether he’s aware of it now or not.

I understand that we all have varying life experiences and that some kids are created out of unfortunate events. Many times we also see that mothers and fathers only treat their kids or others the way they were treated – we have to want better to do better for ourselves and our children. Which explains why anytime I see a child being mistreated by their adult figures, I just want to run over and hug them tight. If it takes a village, why do we lack so much support? It’s damaging.

How do you feel black mothers contribute to the futures of their sons?