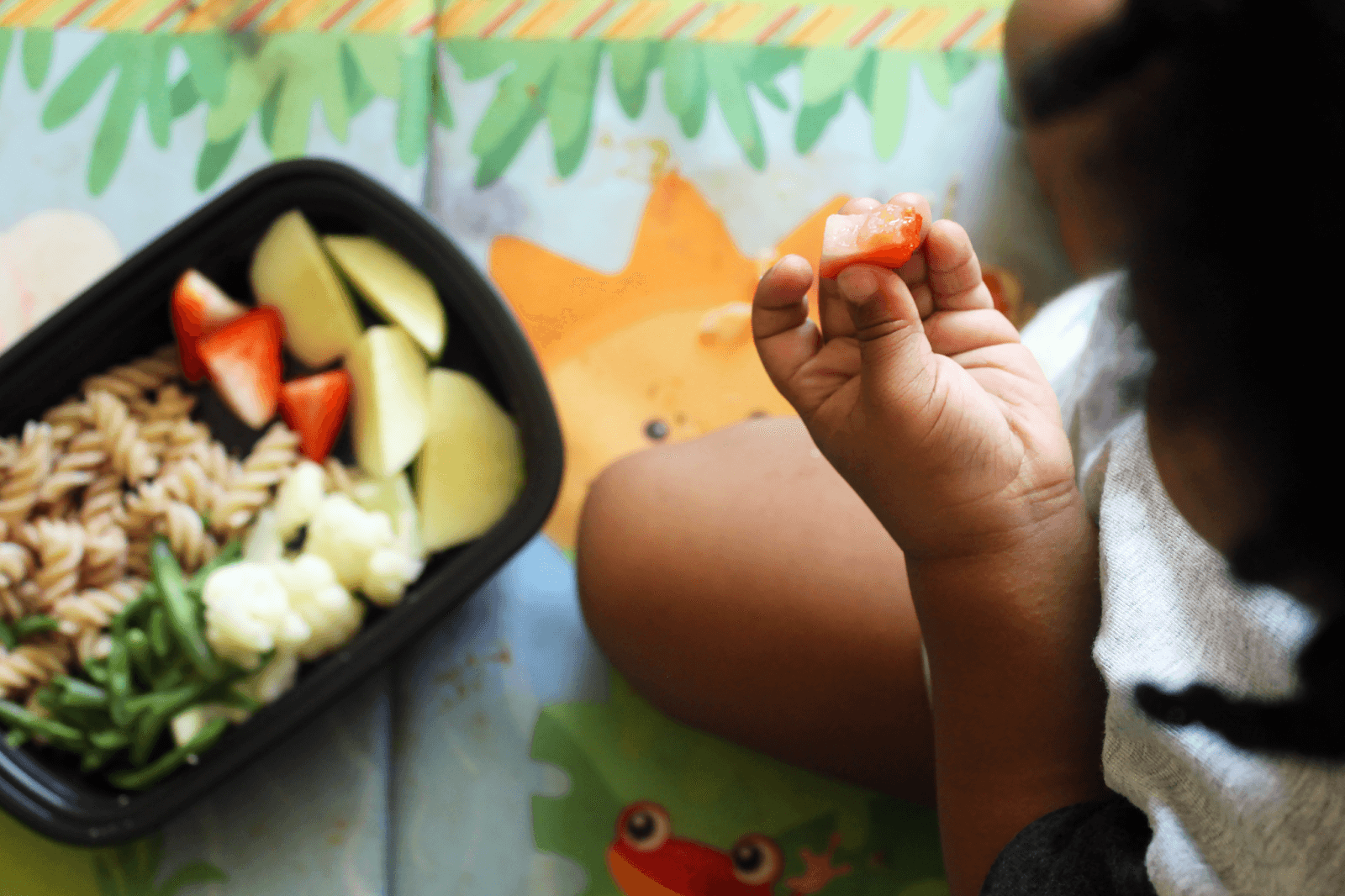 You know, life is pretty care-free when you’re without child. There is no having to think about whether you’ll get enough sleep, no having to worry about making sure you’re making the best choices – you can just live life, have fun, and do whatever to reach your goals. Then when you have children, IT. ALL. CHANGES.

When I was growing up, life wasn’t all silver spoons and cash money. If mom was struggling, we never knew it. I was raised well but as I got older, I began to question a ton of stuff. Things like why we were expected to eat, learn, and grow in the same way. I was always “different” and I guess it showed. When I became a mom, I knew three things: I didn’t want to fall into the same cycle as my family, I wanted to be a mother who respected the future she carried, and I wanted to do more than just say “I love you”.

Fast forward 22 months later – my son will be turning 2 in July. When he was born, my choice to breastfeed him was nothing to think about. I knew the liquid gold was always going to be my first choice, especially if I was able to do so. According to society, I should have stopped and started to wean him at 6 months. Of course, I dismissed that foolishness. My toddler still supplements with breastmilk (from the boob only – he never was a fan of bottles or pacifiers, hallelou!) – Trust me when I say extended breastfeeding benefits definitely outweigh the awkward stares and lack of knowledge others project with their opinions. I’ll save that for another post.

When my son was “old enough to start eating real food”, the first thing my mom and others would tell me were to:

Imagine the looks on their faces when I refused to feed my child cow pus, processed and karma-filled meats, not follow a vaccine schedule, eat hot cheetos at 8 months, and sugar-loaded koolaid. You would’ve thought I was a damn foreign object. As a mother, I realized I had to make better choices all around. It was no longer just me I had to worry about, but a child as well – plus, society has been lying to us for too long already so at some point we have to take FULL responsibility for ourselves. Of course, with my family and maybe even strangers, I’m sure their concerns came from genuine places but I also knew that majority of society lacks true understanding of their own selves, let alone their own health. Like, how is McDonald’s healthy because they offer salads?

Anyway, my choice for adopting plant-based eating came from the day I was eating a can of soup. I gave my little one a few of the noodles to eat. One hour later when he woke from his nap in tears – his face was covered in risen warts. *insert concerned mama face* – it got to the point where I had no clue what to do and my child was falling asleep in a way that made him limp. My family called 911 and I ended up taking him to the emergency room.

Note that it was a true waste of time. The DOCTORS had no clue what really caused the problem and quickly said “maybe a spider bit him” (what the hell you mean “maybe”) and they gave him a small dose of meds to stop the itching and bring him back to normal – but I already knew it was the noodles (that were made using wheat/gluten). From that day on, I vowed to kill off dairy, meats, and go gluten-free and to further avoid over the counter medications completely.

It was hard for my family to understand my choices – his father was supportive though even if he didn’t fully “get it” yet. My mom is a huge advocate for running to Tylenol, doctors, or any medication for that matter for everything from a runny nose to an itch. My quest to heal my son of his eczema and handle his food allergies was my goal so the day I set the record straight there was no changing my mind. Our health mattered and suppressing it was not on my agenda in any way. After eliminating dairy, meats, and gluten out of my own diet, I began to see drastic changes in my son’s health and his skin. If I backslid and ate a peanut butter cookie, he’d itch up a storm – if I stuck to plant-based, he was as fresh as his newborn flesh. Back to 22 months later, he’s one of the happiest, healthiest, most friendly and loving children I know. All because I stuck to my gut and ignored the naysayers and the opinions of others on how I should raise MY child.

See Read: Don’t Avoid The Love of Your Black Son

Fighting to keep myself focused on why I started was a struggle but today – watching him and seeing him thrive is all that matters. Aside from my family still believing he’s spoiled and “too attached” to his own mama – they see how loved he is and respect the choices I chose to make. Gone are the days of asking me when he’s going to go see a doctor or if he can have koolaid and hot cheetos for a snack. Sidenote: He saw a doctor after his second birthday (just to say so) – confirming his health as I already knew it to be.

I’m not saying every parent should follow my example but this is what has worked for me and my household. If being self-sufficient is something we should all strive for, no better place to start than with your own health – because at the end of the day, the healthcare system in America is a business (money comes first). I allow myself to trust my gut and that I know better and do not have to take every single word from others as gospel.